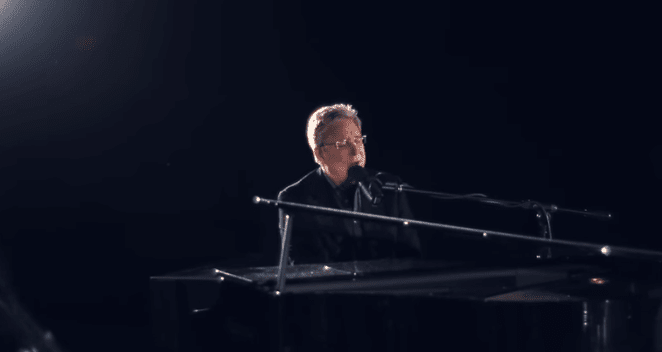 Dom Moen, Donald James Moen (born June 29, 1950) is an American singer, and a songwriter of Christian Worship Music. He produced 11 volumes for the Hosanna Music series of worship albums. His first album under his own name, Worship with Don Moen, was released in 1992. His music has total global sales of over five million units. Don has also worked with many other famous artists and band, worship teams like Hillsong, etc.

God Will Make a Way: The Best of Don Moen was released in 2003 and features 19 greatest hits. The title song was written for his sister-in-law and her husband, whose oldest son died in an auto accident while their other three children survived but were seriously injured. Moen’s Hiding Place became his first studio album which was recorded at Paragon Studios Franklin Tennesse in and was released in the autumn of 2006. I Believe There Is More released in late 2008.

Until this day people around the world search for his albums and listen to them for his vocals and of unique style. The song God Will Make a Way has heard millions of time across the globe. These are the list of songs, pick your best for Lyrics and Audio/video of Don Moen.

1. You are my hiding place