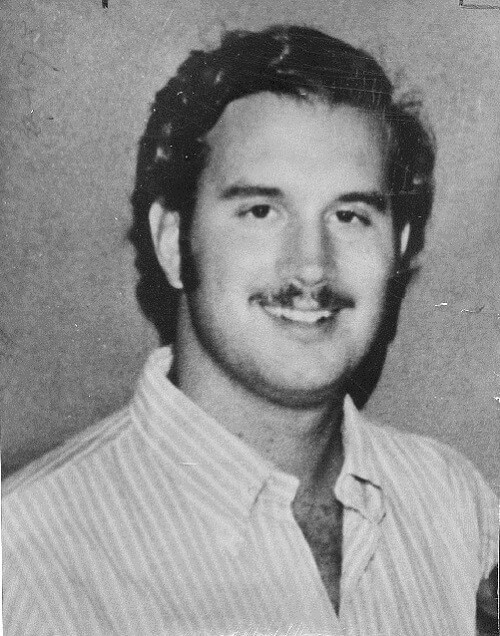 Chet Bitterman biography, was an American linguist and a missionary who was kidnaped and killed by terrorists in Columbia. Born in a traditional Christian family, Chester, also lovingly called ‘Chet’ was always interested in God’s work even from childhood. He went to Columbia Bible College in South Carolina where he became closer to God.

In 1974, Chet first heard of Wycliffe Bible Translators in his college from a visiting missionary. Although he became interested in the Bible translation ministry, he waited for God’s guidance and direction.

After much prayers and encouragement from his fiancé, Brenda Gardner who too was a linguist, Chet joined the Summer Institute of Linguistics (SIL) in North Dakota. He told Brenda, “I’ve only got 75 years on this earth at best and I want to use them to give someone the Bible.”

Soon after the course at SIL, Chet married Brenda and together they joined Wycliffe Bible Translators in 1979. Initially, Chet was working in Loma Linda assisting in the administration of missionary work. Soon, Chet along with his wife moved to Bogotá where they began assisting another missionary couple in Bible translation. By 1981, Chet began making plans to move to the Columbian jungle to minister among the Carijona tribes. Then this happened!

On 19th January 1981, a group of armed terrorists (M-19) entered SIL’s housing facility in Bogotá. They asked for the director of SIL, and when they couldn’t find him, they kidnapped Chet instead. Two days later, the terrorists demanded that Wycliffe Bible Translators leave Colombia or else they would kill Chet.

Knowing about Chet’s situation, the entire world was praying for him. Even in the captivity, Chet tried to share God’s love with his captors. However, seven weeks later, his body was found in a bus with a bullet in his chest. The world cried along with his family. But the following year, applications to serve with Wycliffe doubled. Although Chet himself could not reach the Carijona tribes, God raised many missionaries through his testimony to reach them with the Gospel.

Beloved, are you using your life to give someone a Bible, and lead someone to God?

Lord, help me to use the rest of my life to fulfil the Great Commission. Amen!