Nabeel Asif Qureshi biography, “It was not that Jesus was turning me against my parents. It was that if my family stood against God, I had to choose one or the other. God is obviously best, even if that caused me to turn against my family. But how? How could I bear the pain?” These were the words of Nabeel Asif Qureshi.

who was once a passionate Islamic scholar but later became a strong proponent of Christianity.

Nabeel was born in a Pakistani Ahmadi family who were active translators of the Quran. His grandparents, too, were Muslim Missionaries to Indonesia. With a solid Islamic background, Nabeel studied Islam while pursuing a medical degree.

He engaged himself in religious discussions with Christians. On one such conversation with his friend, David Wood, which lasted a year, Nabeel discovered evidence of Jesus’ resurrection and His claim to be God. Torn between choosing the one and true God and his family, Nabeel accepted Lord Jesus Christ as his savior. He claimed, “All suffering is worth it to follow Jesus. He is that amazing.”

Nabeel graduated as a doctor but also studied theology and philosophy. He worked with Ravi Zacharias, answering difficult and specific questions related to the Christian faith with gentleness and respect. He visited Arab festivals and brilliantly conversed with the Muslims about the truth in the divinity of Jesus Christ.

He was a powerful speaker and debater whose words touched the hearts of many. However, for this reason, he was arrested several times. And every time he was released, he went straight back to preaching Christ to the Muslims, for he knew the sufferings of this present time are not worthy to be compared with the glory which shall be revealed.

He also authored books that helped many Muslims to turn towards Christ. Nabeel was diagnosed with stage IV stomach cancer. After aggressive treatment, including removing his stomach, Nabeel went to be with the Lord at the very young age of 34.

Beloved, what are you choosing? Your friends and family? Or God?

“Lord, help me to choose You over everyone in every situation. Amen!” 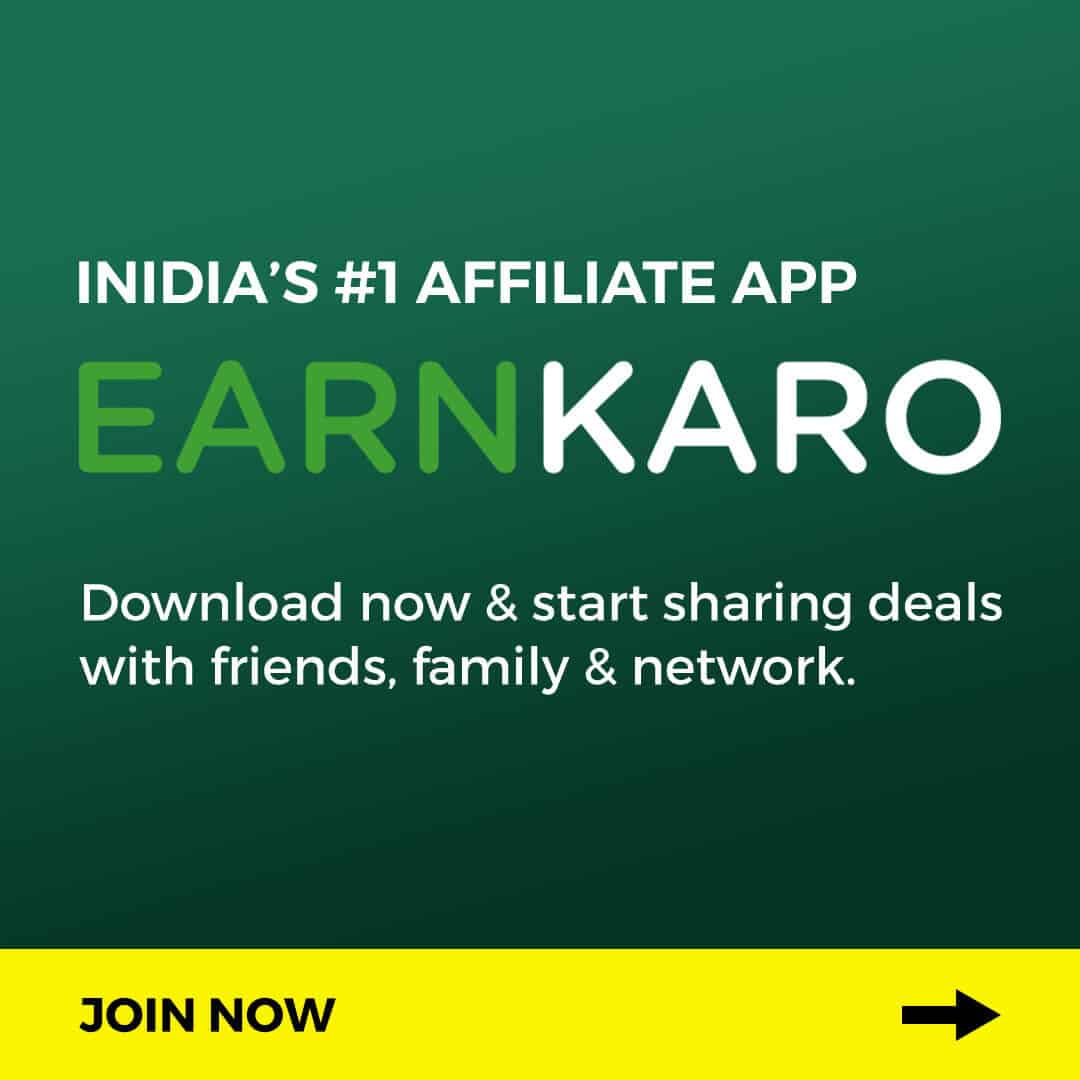 Welcome, this Website helps you draw close to the Lord and helps you learn more about the history of missionaries who were martyred for christ and much more ... drop a mail to tyson@onewaytheonlyway.com